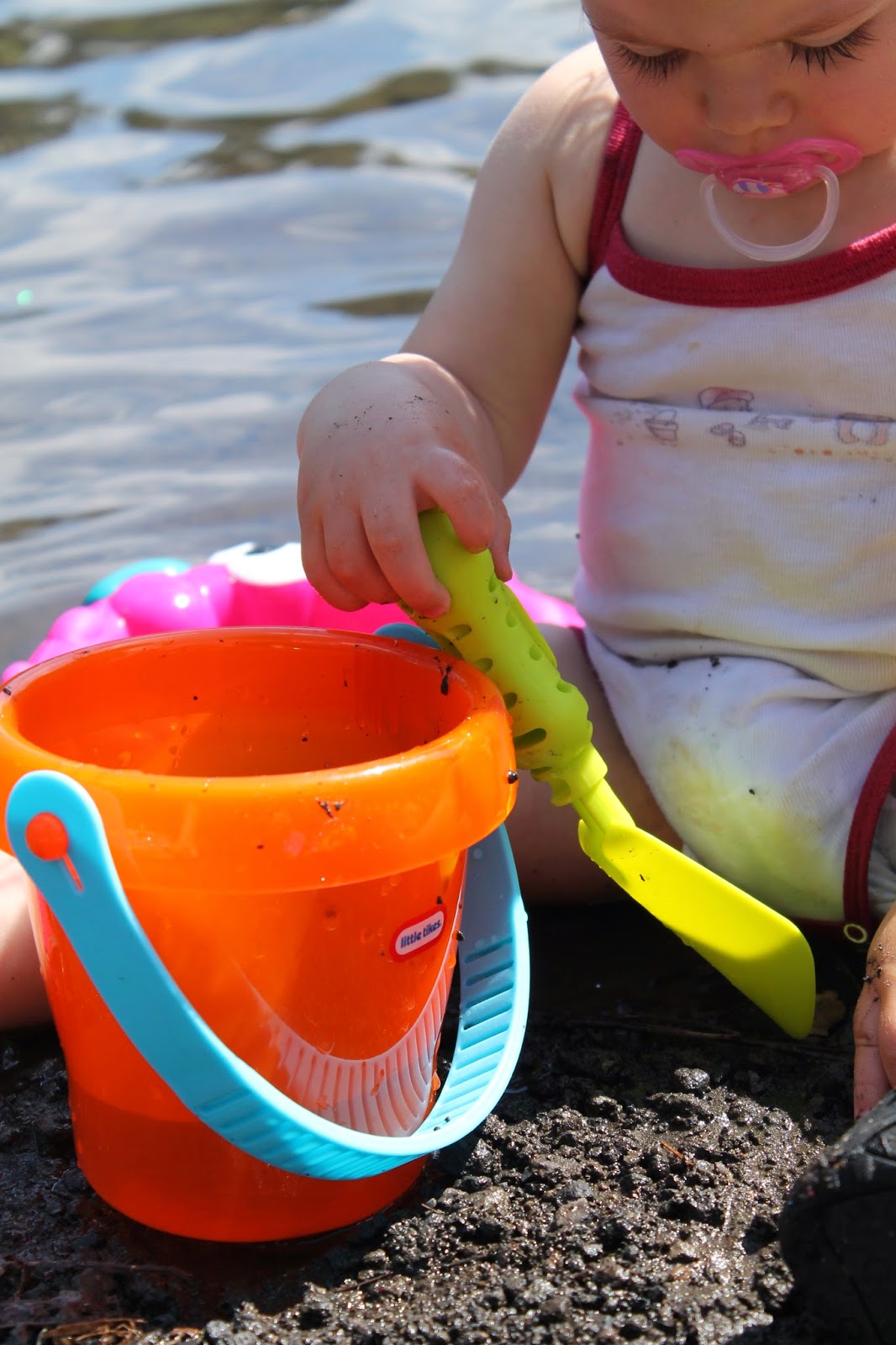 I just cannot believe that we're already into October. We've been experiencing a fabulous Indian summer here in Paris and I think I'm in denial that it will end someday. But apparently according to our weather app that someday is the day after tomorrow. Sigh. Of course, the last time the weather app predicted sunshine it rained so maybe there's hope. Or maybe these things only work in reverse (aka you get bad weather when good is predicted and still bad weather when bad is predicted). Oh well, in any case September meant a new school year. 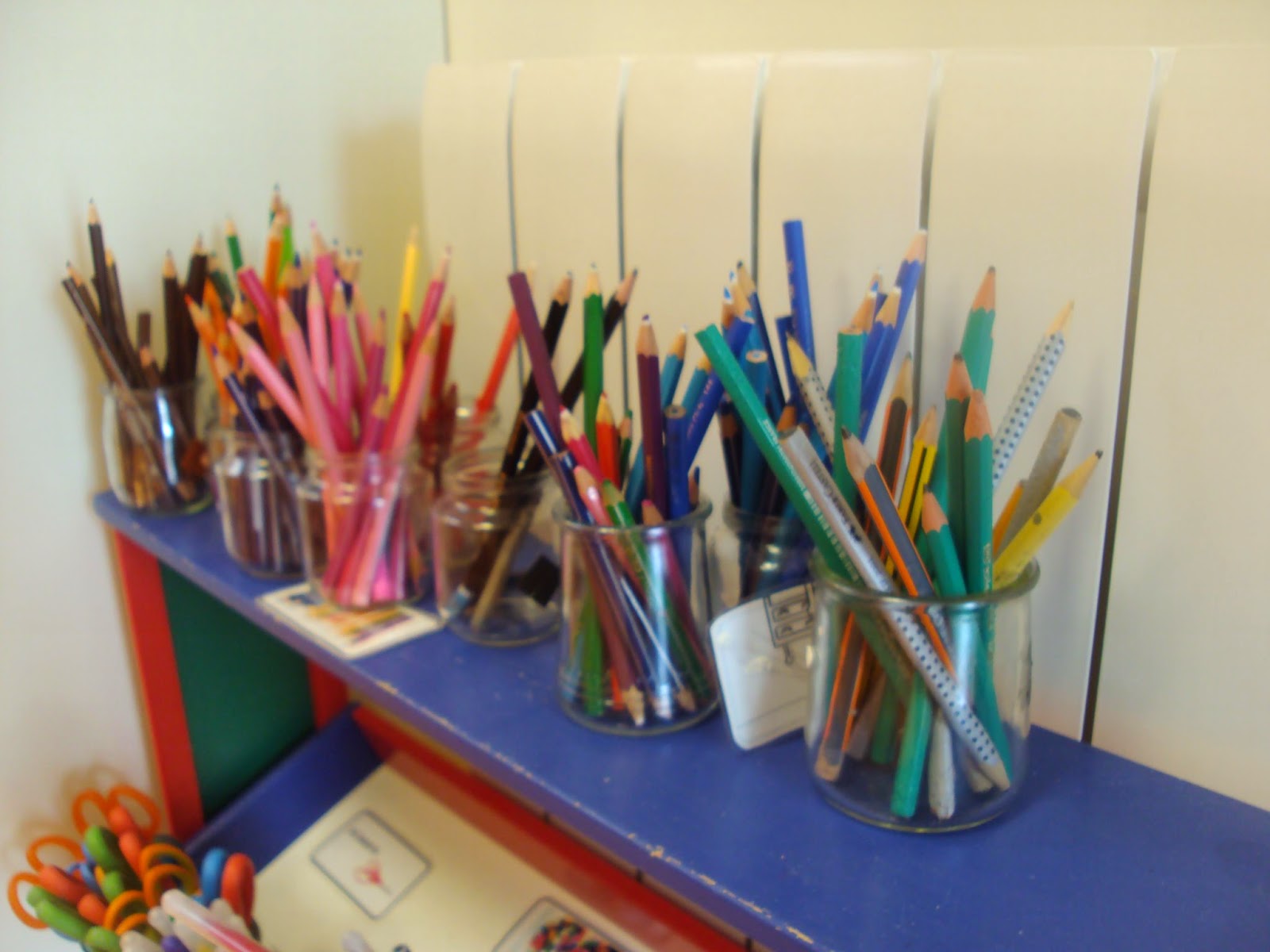 I personally would just like to say that I survived. Only the really crazy teachers look forward to the month of September. Yes, I know what you're thinking but no, I'm really not one of them even if my sanity is at times questionable. 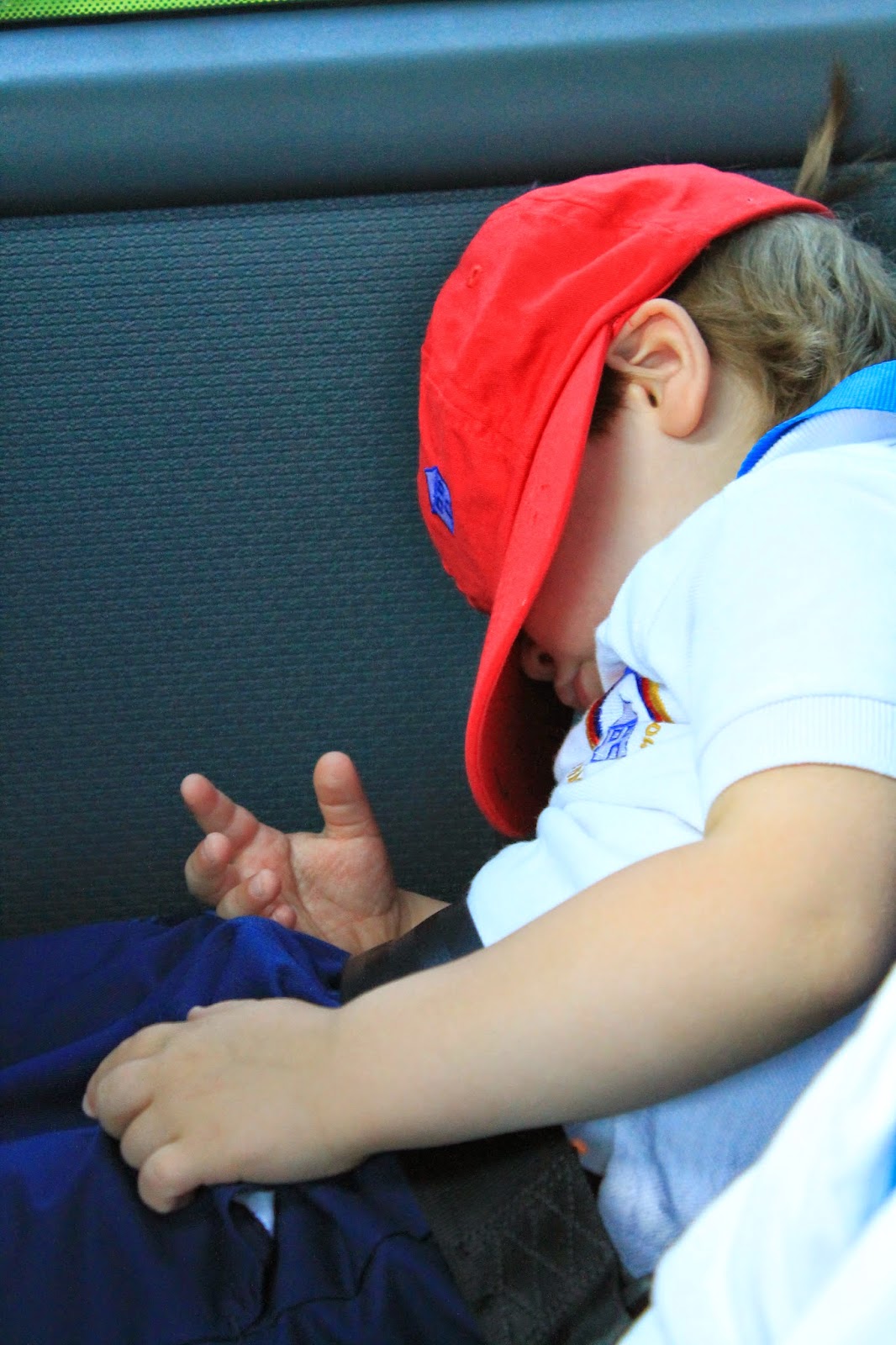 And as at the end of every September, I'm exhausted. At least I'm not the only one though! And yes, our kids do wear uniforms...we're one of those schools. 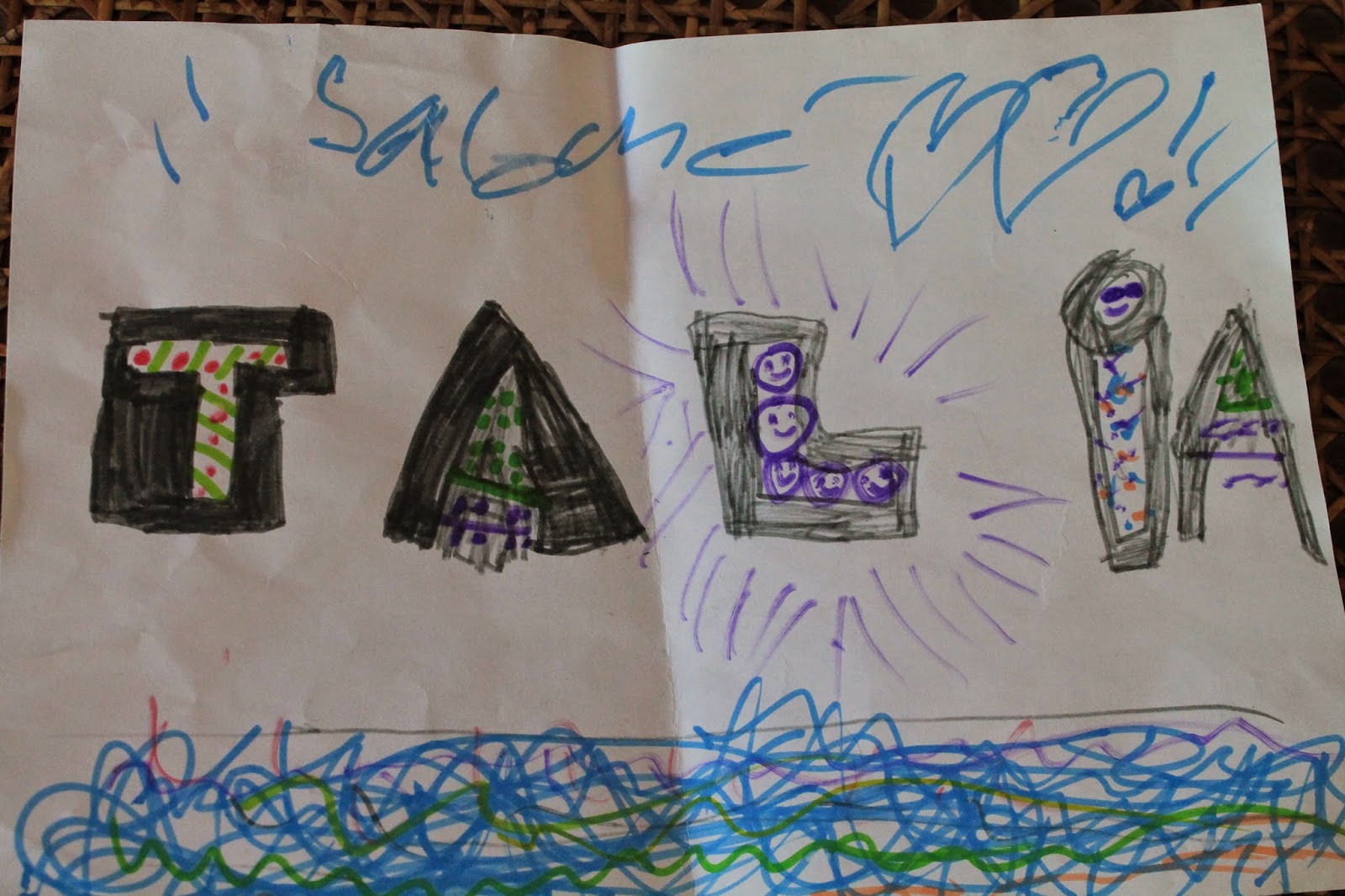 And as usual, there have been plenty of shenanigans to be had. (ps. don't you love how even the I in my name has a smiley...sheer talent I tell ya) There was the boy who ran out of my classroom, grabbed our fire extinguisher, and proceeded to whip the nozzle around and try to shoot me with it. Thank the Lord for safety latches is all I have to say to that one. Said boy has a slight obsessive compulsive bit going on and has also been known to start yelling and rush me during circle time because I had a speck of glitter stuck on my cheek. Geeze, can't a girl just add a little bling from time to time without calling the fashion police? 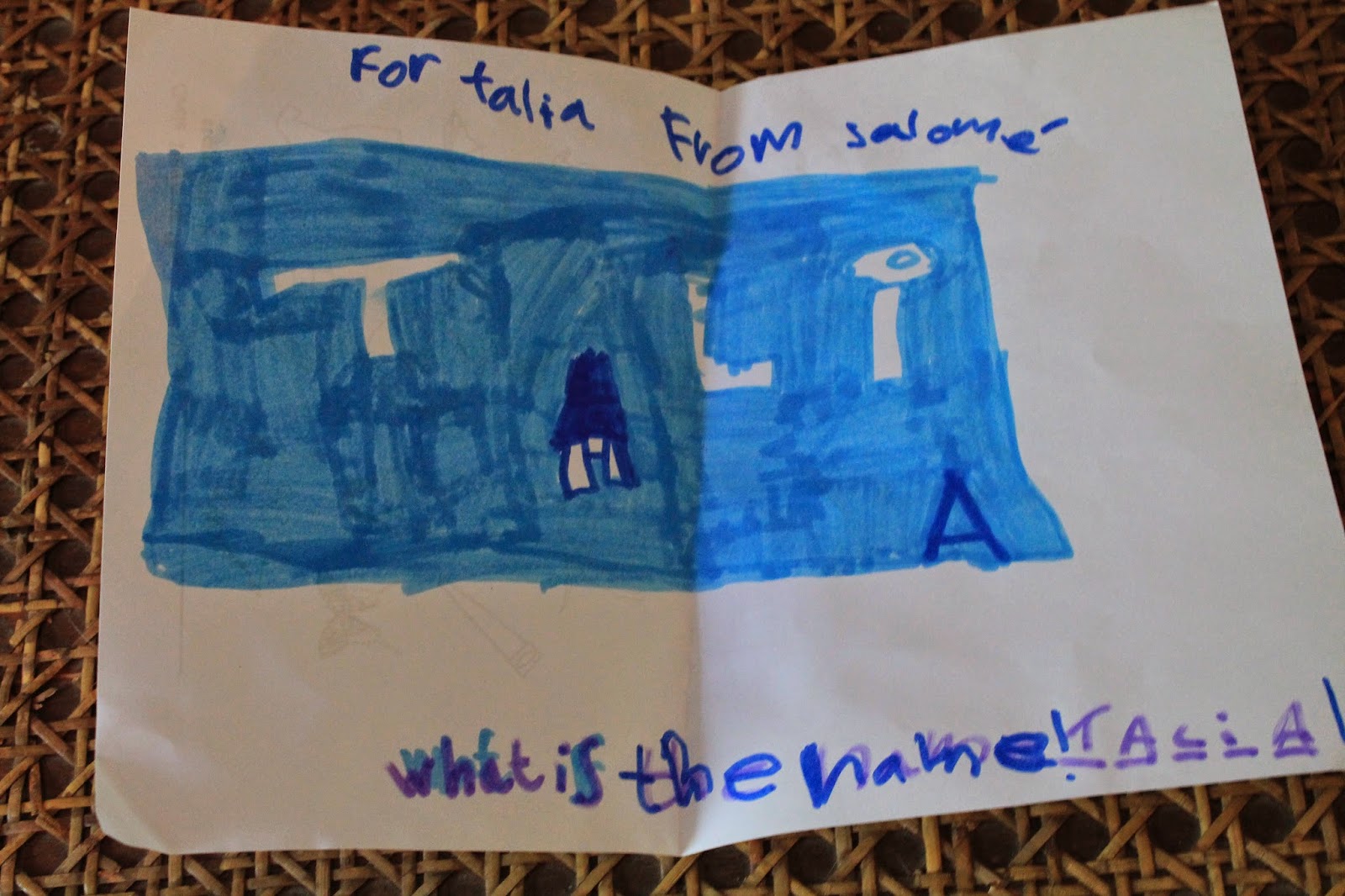 (My favorite part about this one is the peppy explanation at the bottom about my name just in case you missed the giant blue box with it at the top of the page)
Then there was the boy (a 2nd grader) who decided that he was angry enough at his play group to refuse to continue playing and instead started bawling for what seemed like an eternity. I tried consoling him but alas that didn't work and wondered why the second I turned my back the crying grew twice as loud. And that would be because it really was twice as loud. My crying friend had gotten called a baby by one of his comrades in crime and had therefore proceeded to punch said comrade leaving a second boy bawling. 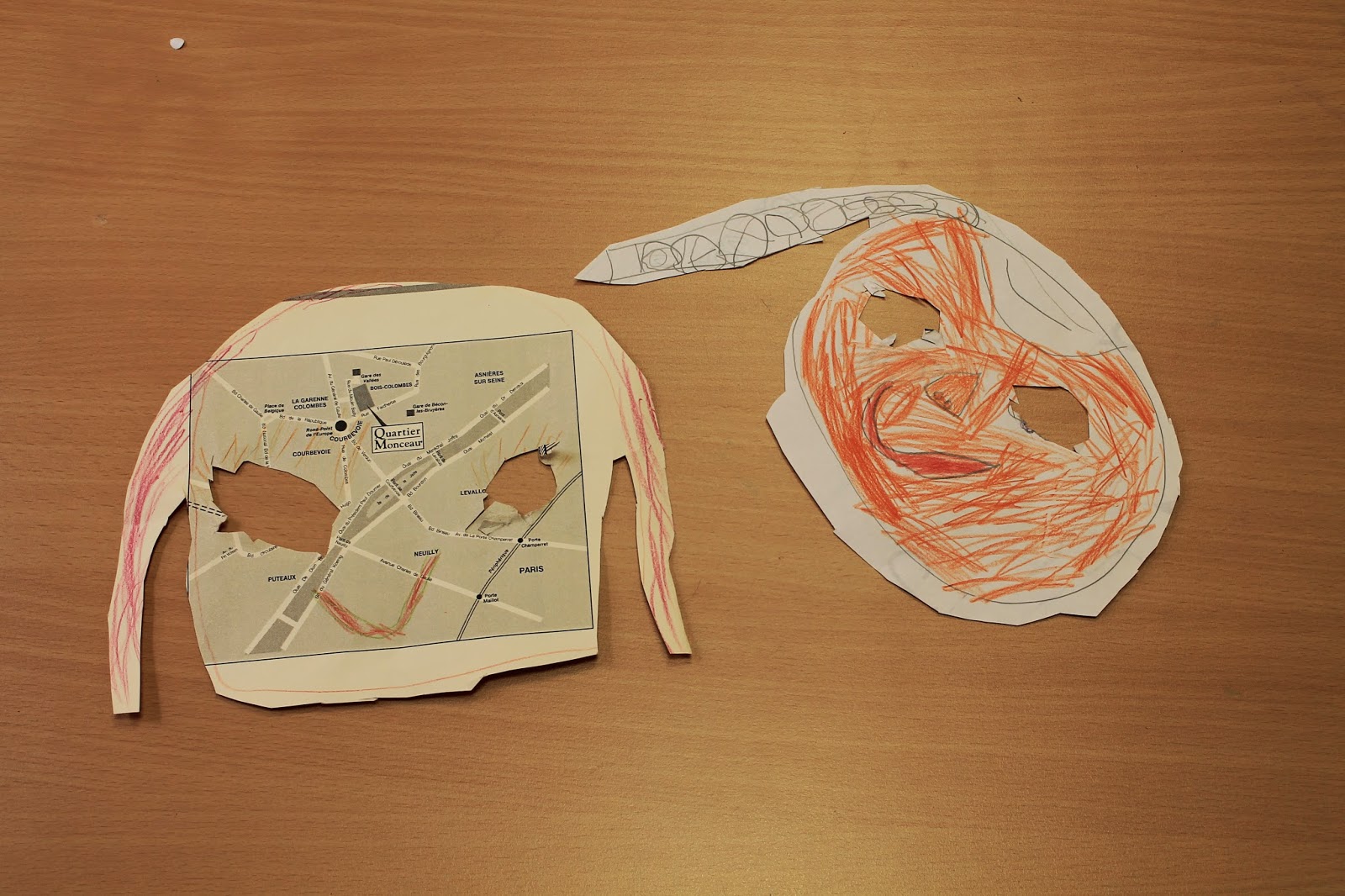 (Masks made by one of my students during free time. Don't you just loove the side pony? The kids have to draw on scrap paper so that totally is an old map of the Seine River that you see running across her face. Look closely though and you'll see some rad eyelashes. Oh yeeaah.)

One morning I heard some girls during small group discussing perfume. To be honest, I thought they were just making fun of mine or something so I course corrected and got them back on the math task at hand. But as the morning went on I kept wondering why the classroom was smelling more and more floral. And that's when I caught her: one of my girls had snuck women's perfume into the classroom and was spraying down anyone who wanted it. Oy vey. 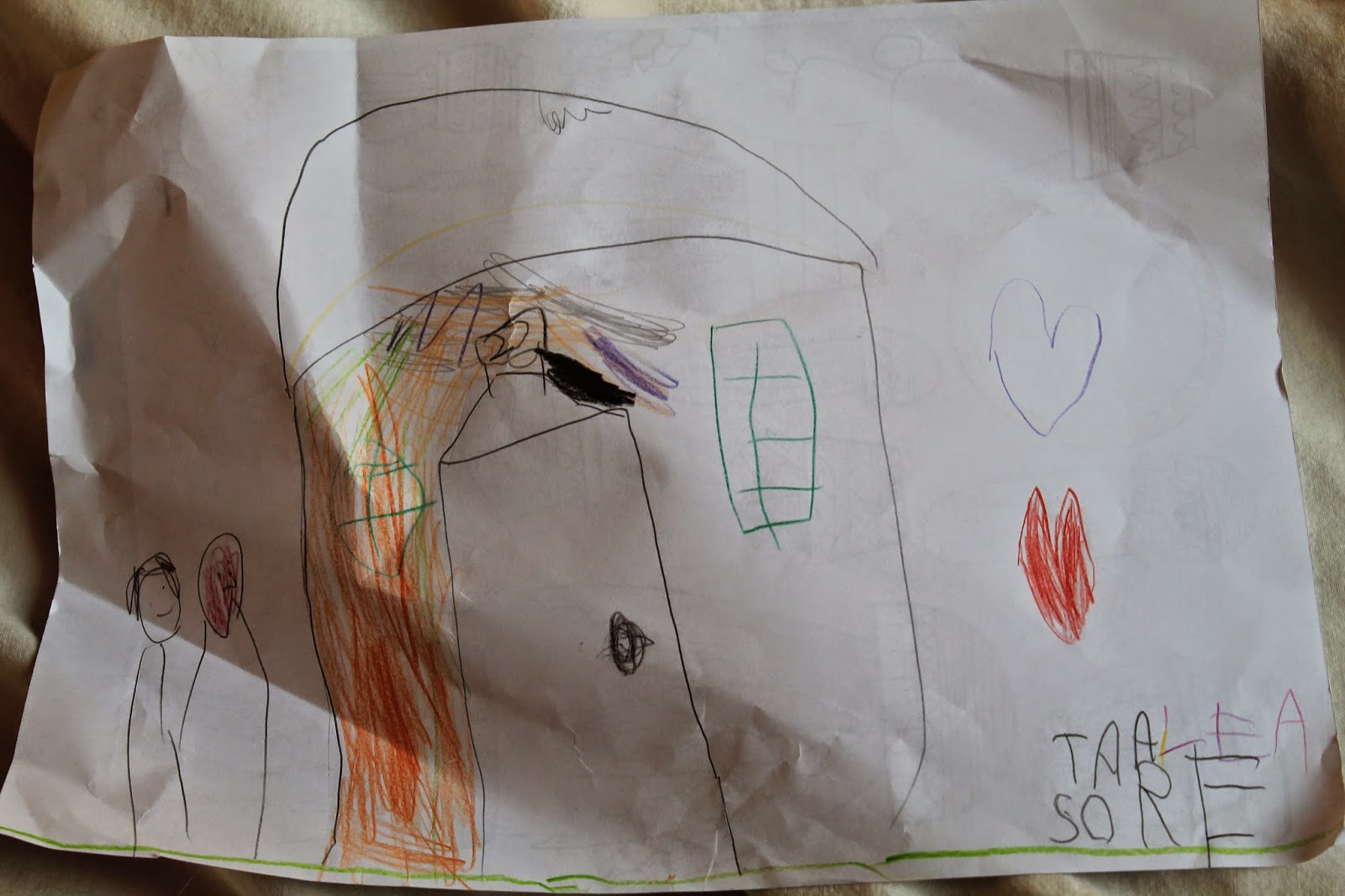 (An apology picture drawn by one of the kindergarteners. The house is our school building and in case you're wondering Taalea sore translates into Talia, sorry. And please note just how red my face is in this pic. My goodness, you'd think I was the one with anger issues and not him!)

And of course if there isn't anything going on, our special needs kids can always add a bit of excitement to the day. I've had one manage to figure out how to pull up all the water drains out in the courtyard, another who managed to get up on the second story balcony, and still another who managed to make running into the school office area such an art form that for the rest of recess we had to lock the door. 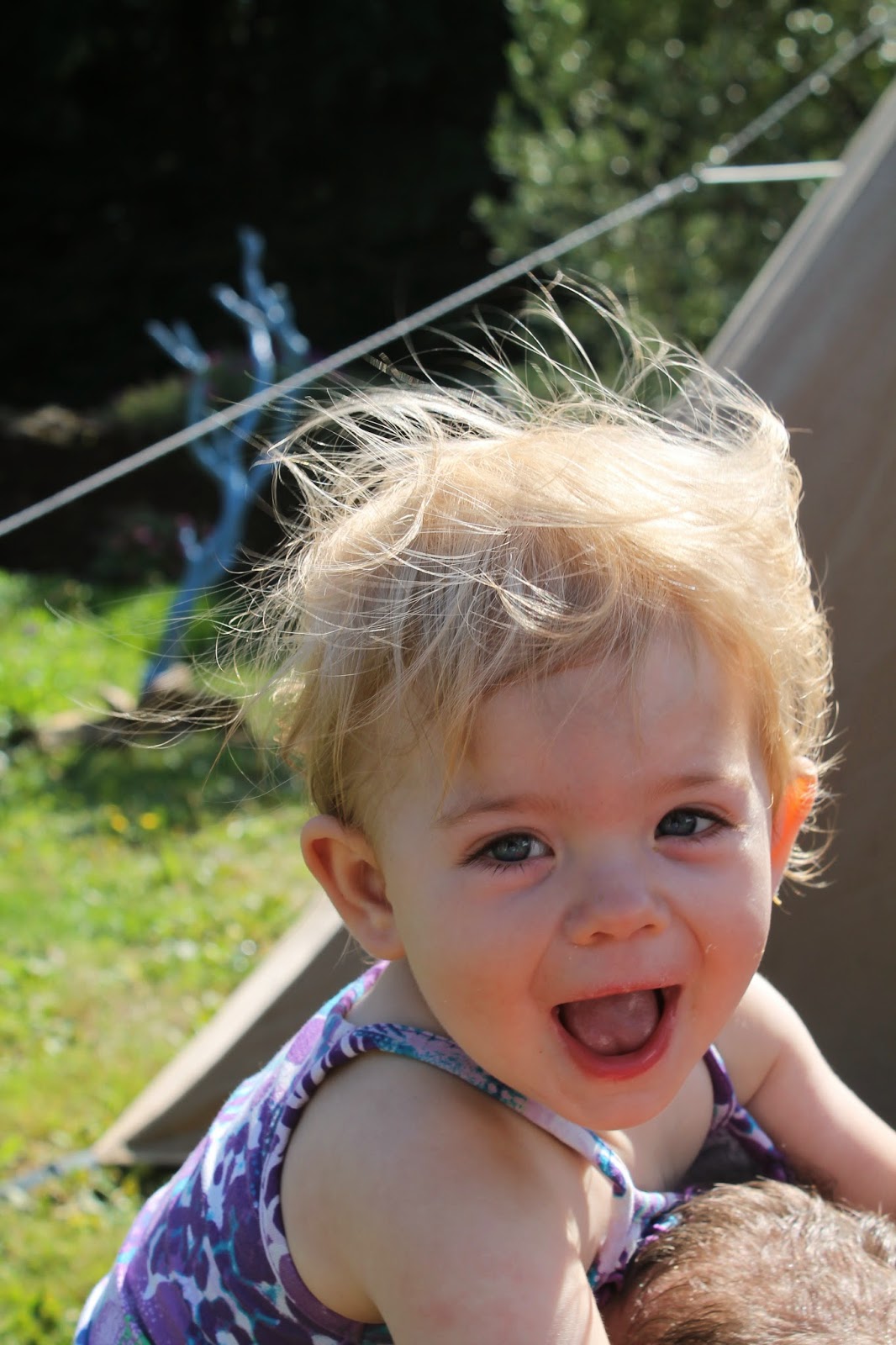 I really think you could start a following with 'stories of the day' from your classroom. Never boring huh? You've survived the first month now! :-)