How to do France on the cheap, while visiting 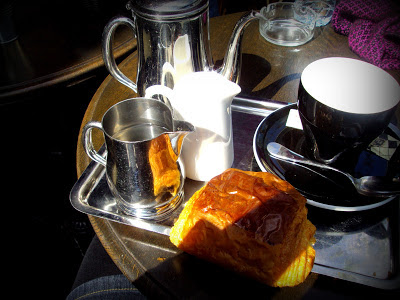 So you've been dreaming of coming to Paris. I get that. This is a gorgeous city with tons of charm and lots to do. But man can it get exxxpennsive. You can blow a ton of mula in the space of a millisecond if you want to. I first visited France as a student on a study abroad stint back in 2005. Aka, there was no mula. I didn't think it was possible to get poorer than that but yep, when I came back in 2007 and then 2008 I was even poorer. Like, I had to wear spandex under my jeans all the time because my pants had ginormous holes in that unmentionable spot and I couldn't afford a new pair (over share I'm sure...).

Here are 20 stingy frugal tips I've gathered along the way... 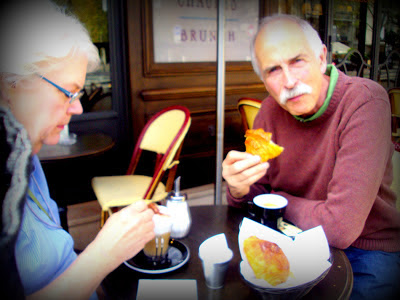 Very nicely done and accurate. Even us old frenchies are getting good tips from it.